THE POWER TO CREATE

The REPowerEU plan aims to rapidly reduce the dependence on Russian fossil fuels and reduce our reliance on energy from Russia as rapidly as possible, driven in response to the current conflict caused by Russia’s invasion of Ukraine.

There are three main blocks included in the plan. The first one is diversifying the energy supply base. To proceed with this proposal, the European Union needs to focus on finding alternatives for fossil fuels while simultaneously the EU needs to move to renewable energy solutions.

The second one is saving energy. The current situation has caused higher expenses for the European Union. Consequently, the second initiative encourages the population to make small behavioral changes to their energy consumption and save energy.

Last but not least, accelerate our clean energy transition. For this block there is a target to achieve 40% to 45% of renewable energy by 2030, trying to go faster and further with the clean energy projects, compared with the previous proposed EU plans. The two main actions integrated into this block are; speeding up the procedures for solar panels and wind turbines, and offering a Commission Recommendation on permits for renewable and corporate power purchase agreements to the European members.

At Ampowr we are aware that the largest sources of energy consumption are greenhouse gas emissions, responsible for a whopping 76% worldwide. We want to inspire the energy industry as a whole to act responsibly and contribute to REPowerEU.

In conclusion, there are a lot of parties involved in boosting the transition to a net-zero future and the EU’s transition to a 100% renewable and nature-friendly energy eco-system. Not only are individuals involved but also private organizations, corporations and public institutions. The Ampowr team is committed to this change and as an organization, we will keep working towards a net-zero future to the benefit of all humanity and mother earth. 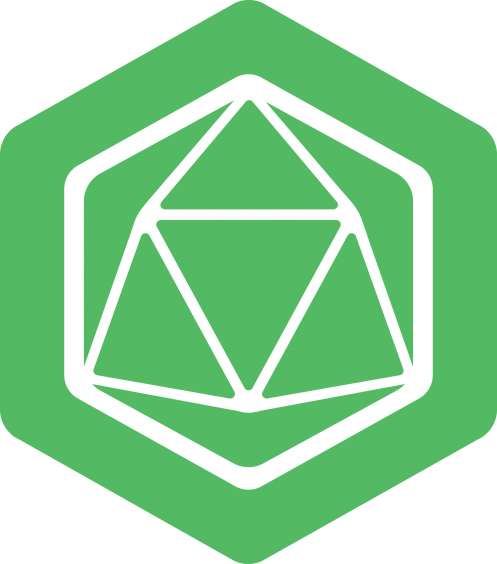